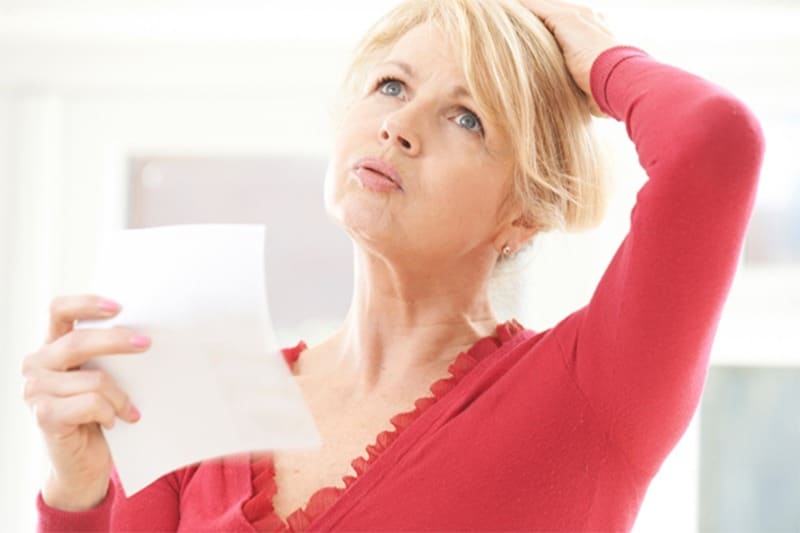 Flawed from the start, the Women’s Health Initiative research has deprived menopausal women of hormone replacement therapy that could have helped.

Hormone replacement therapy (HRT), halted for many women decades ago because of cancer fears, has been found to be an effective and safe treatment for post-menopausal women in new studies that suggest earlier warnings were overblown.

Since early 2000, most women were advised to stop HRT because research suggested it could increase the risk of breast cancer, as well as heart attacks and stroke.

There was never a link to breast cancer. The Women’s Health Initiative, or WHI, was flawed from the beginning and it deprived women of hormones that could have helped them.

Large epidemiological studies in countries where medicine is socialized allow for easier tracking of many participants for many years. In the French E3N Women Prospective study, tens of thousands of women are being followed over many years.

In January 2008, with eight years of follow-up, data was released from E3N showing that women using natural (a.k.a. bioidentical) hormones still had the same risk as women using no HRT of any kind. However, women using synthetic HRT had a higher risk of cancer.

A 2002 study on a large population treated with natural estrogens concluded: “Estrogen replacement therapy does not increase the risk of recurrence or of death in patients who have been treated for early breast cancer.”

A 10-year randomized hormone replacement (estradiol) study early after menopause revealed a significantly reduced risk of mortality, heart failure, and myocardial infarction without any apparent increase in risk of cancer, venous thromboembolism and stroke in the natural estradiol population.

Why we use natural HRT for menopause symptoms

In our practice, we have treated menopausal women with natural hormones for the past 42 years. We have diligently followed our patients with yearly mammography and have not observed an increased incidence in breast cancer. The epidemiology is the same as in the rest of the United States population.

Natural hormones stimulate the breast tissue like all genital organ tissues (uterus, vagina) but do not cause breast cancer. However, because of their stimulating effect, they should not be administered to someone affected with an active breast cancer. If there is no suspicion of breast cancer, natural hormones can be given for an undetermined period of time.

Hormone therapy is safe and effective and confers significant benefits in the short and long-term.

Ready for menopause to meet its match?

Dr. Servy will work with patients seeking relief from menopause symptoms to find the hormone replacement therapy that suits their lifestyle and symptoms best.

About the Author: Dr. Edouard Servy 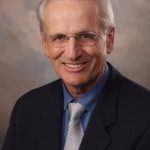 Edouard Servy, MD, is the founder of Servy Fertility Institute and an expert in infertility treatment, including in vitro fertilization (IVF), hysteroscopic and laparoscopic surgery. He is also trained in Internal Medicine with a focus on Endocrinology and metabolic disease. As a recipient of the highly prized Irene Bernard grant, Dr. Servy came to Augusta, Georgia, in 1969 for a research fellowship under endocrinology pioneers Dr. Robert B. Greenblatt and Dr. Virendra Mahesh. After completing his training, Dr. Servy established his private practice in Augusta. Dr. Servy’s lab was responsible for the first intrauterine insemination and the first IVF-embryo transfer at blastocyst stage in the United States, as well as the first live birth after cryopreservation at the blastocyst stage following ICSI in the world.