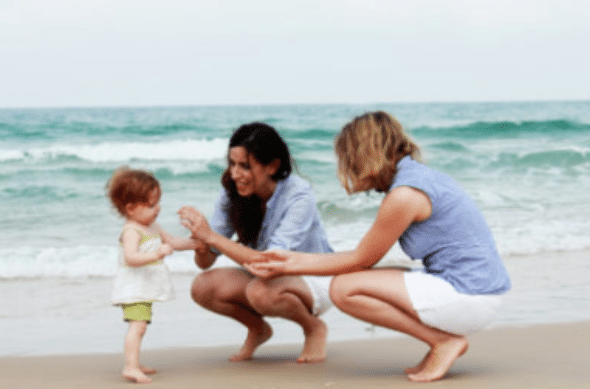 LGBT couples have essentially the same menu of choices in assisted reproductive technologies as straight couples, with some obvious and fundamental differences. Female or male same sex couples generally are not diagnosed as infertile before using the services of a reproductive clinic. They may enter the reproductive clinic completely fertile and capable of producing fertile eggs or sperm.

Once those choices are made, in consultation with a reproductive specialist, the fertilization proceeds along the same steps – intrauterine insemination, and if unsuccessful, in vitro fertilization (IVF) – generally proceeding with one member of a female couple or with the gestational surrogate for a male couple.

Females who suspect they are infertile or want to be tested may choose to undergo a series of female fertility tests and evaluations, including:

It is recommended that the uterine cavity is proven to be normal by saline infusion sonogram and/or hysteroscopy for the female who will carry the baby. 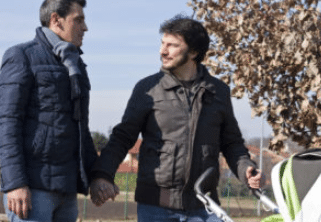 If either member of a male couple suspects he suffers from infertility, there are also a range of tests to examine the male factors of infertility and diagnose any possible fertility issues.

It is also essential that the uterine cavity of the gestational carrier to be used by the male couple is proven to be normal. S.I.R.E. offers saline infusion sonogram and hysteroscopy testing options.

In addition to their progressive views, S.I.R.E.’s physicians are pioneers in infertility treatments and have been leading developments in reproductive medicine for over 30 years. Several techniques and procedures developed by our physicians, in collaboration with leaders and scientists in the U.S. and abroad, are still used today by reproductive endocrinologists across the world. 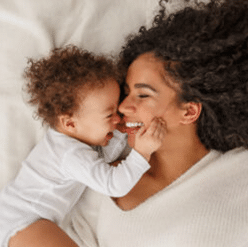 Pioneering Fertility for Over 40 Years

Co-IVF is the option which some female couples are using to share biological and genetic parenthood. One partner is in essence the egg recipient, and the other provides the egg. The egg provider goes through the drugs and stimulation and the egg retrieval process. Eggs are fertilized with sperm from a donor in the laboratory. The embryo or embryos are then replaced into the partner who wishes to carry the baby.

This is usually worked out easily among partners. If both of the parties are willing to provide the eggs, then sometimes it is prudent to test the AMH (anti-Müllerian hormone) of both parties. If one has a much higher ovarian reserve, then she should be the egg donor.

That is the medical advice, but of course this ignores the personal preferences of the couple. Those decisions are left to be made by the couple.